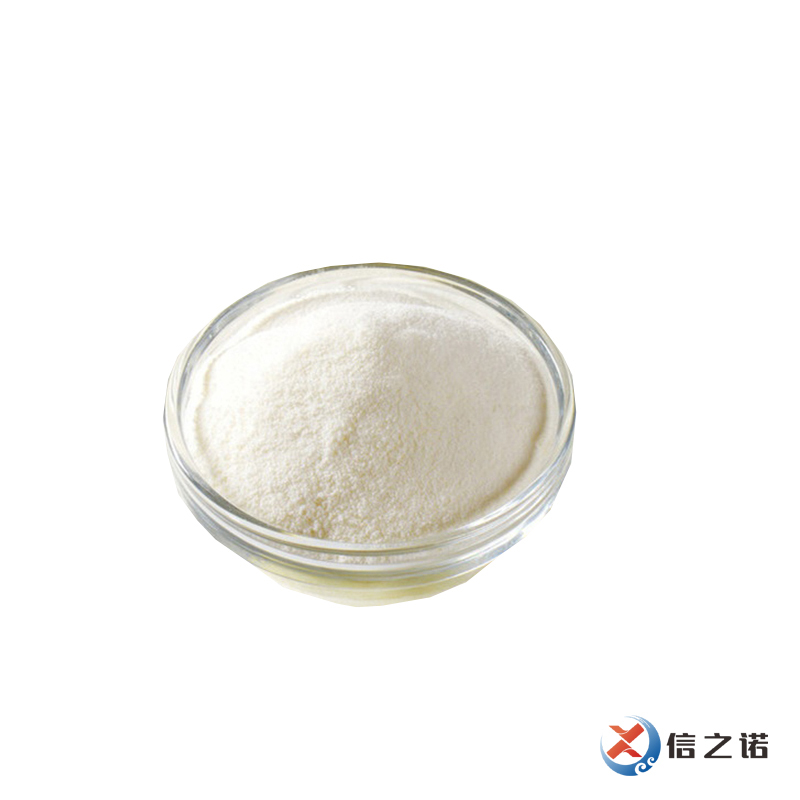 1. It is mainly used for the synthesis of pesticide, medicine and organic chemical raw materials.

4. Used in organic synthesis intermediates, pesticide industry to produce fungicide phosphoramide, can also be used in spices and film.

5. O-methylbenzoic acid is an important intermediate for the synthesis of many fine chemicals. It is used for the preparation of initiator MBPO, fungicide phosphamide, spices, film, etc.

25kg/ bag, or as customized package.

1 Description of first aid measures
If inhaled
If breathed in, move person into fresh air. If not breathing, give artificial respiration.
In case of skin contact Wash off with soap and plenty of water. In case of eye contact Flush eyes with water as a precaution.
If swallowed
Never give anything by mouth to an unconscious person. Rinse mouth with water.

2 Conditions for safe storage, including any incompatibilities Store in cool place
Keep container tightly closed in a dry and well-ventilated place.

Special hazards arising from the substance or mixture
Carbon oxides.

Methods and materials for containment and cleaning up
Sweep up and shovel. Keep in suitable, closed containers for disposal.